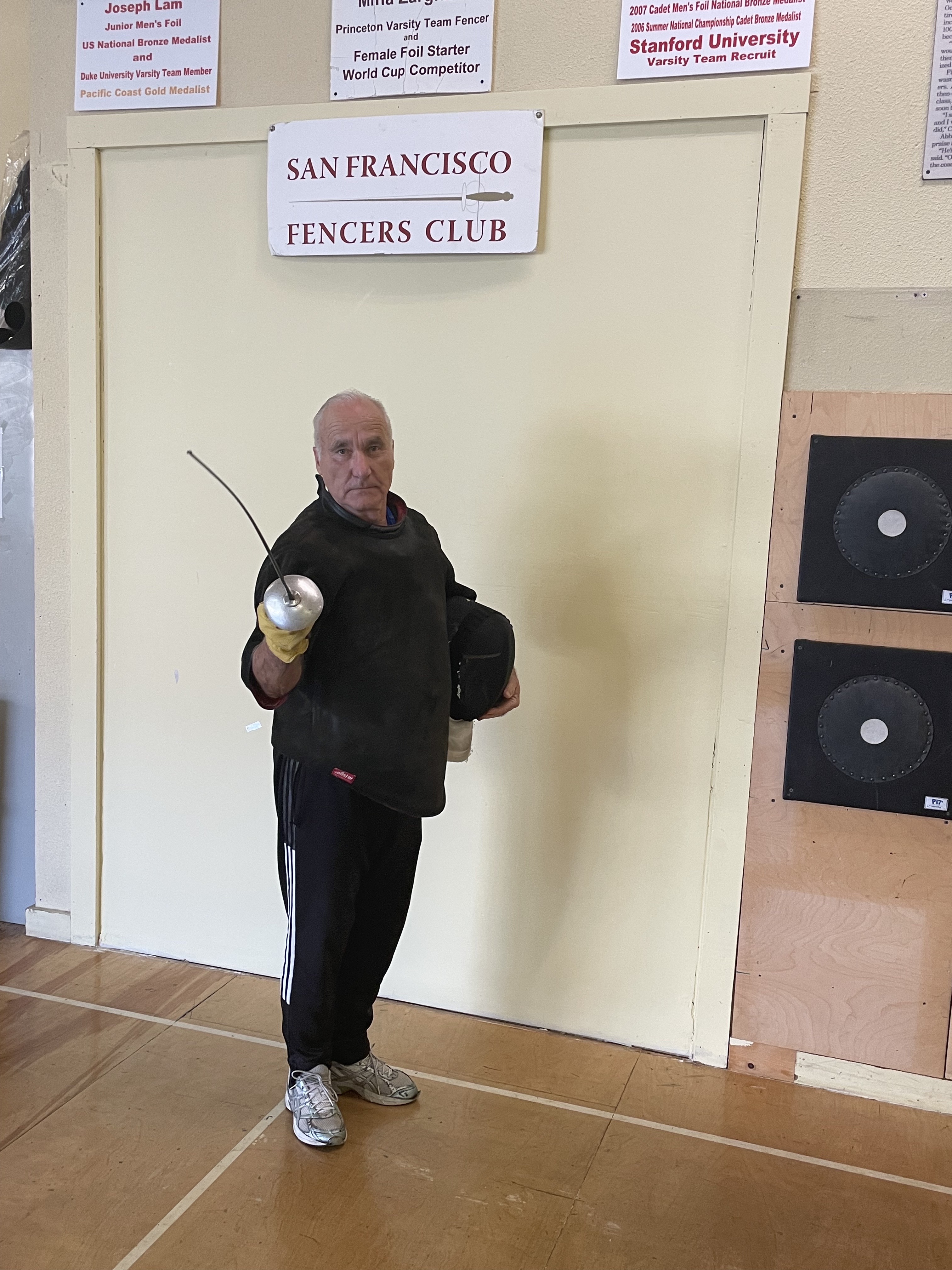 Heik has over 50 years of fencing experience under his belt including over 30 years as a coach. He can count as his accomplishments a National Championship in 1974, 3 veterans National Championships, 15 World Champion team memberships and 6 Pacific Coast championships. In addition to fencing, he is a professional accordionist and a ballroom and latin dance teacher.

He can be reached at Heik@sffencers.com. 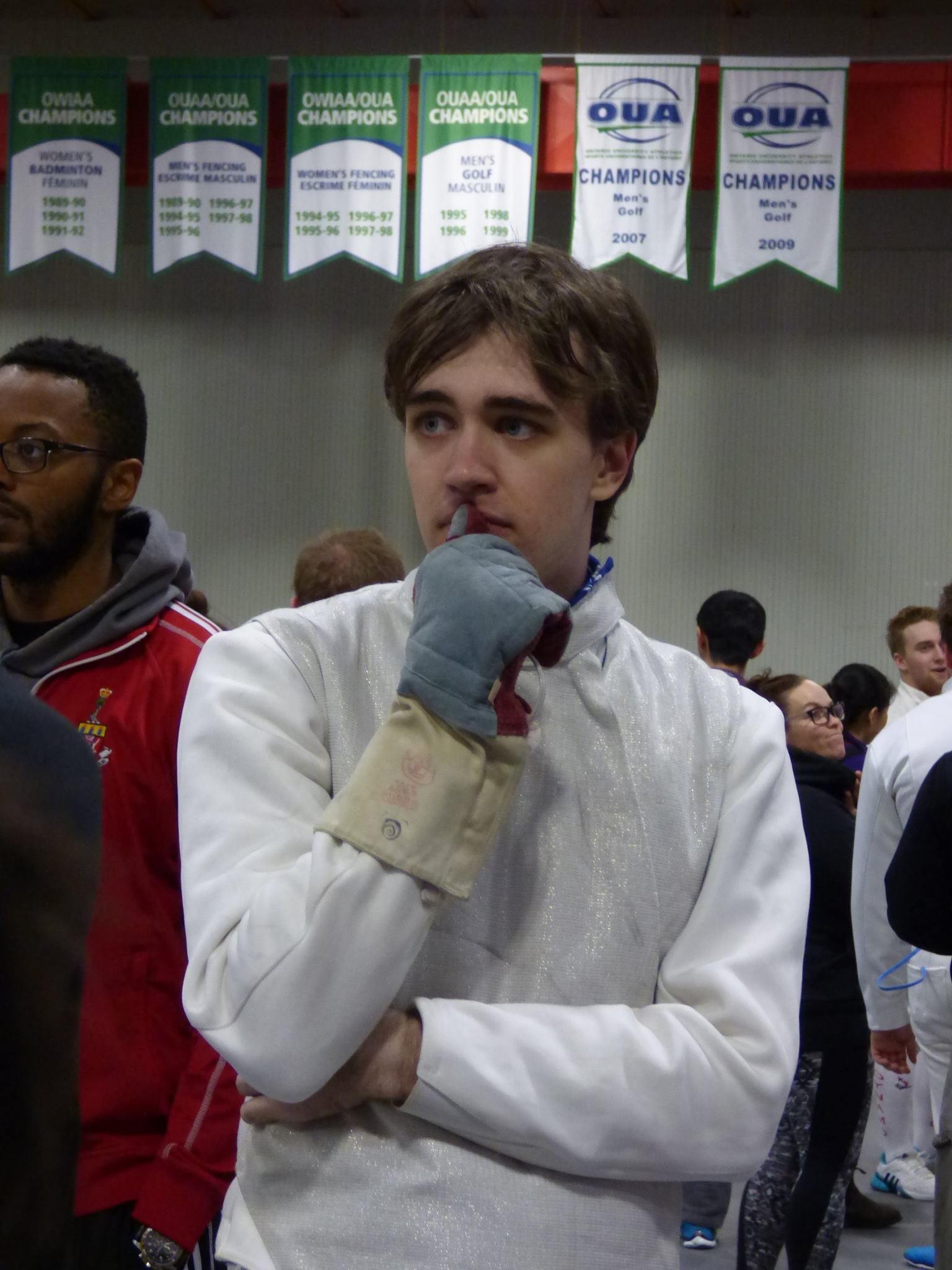 Coach James started fencing foil at the age of ten in Los Angeles. He was on the varsity team at the University of Toronto where he helped lead the men’s team to three straight national university championship titles his sophomore through senior year. Individually he won several medals and many top 8 finishes at both the provincial and national level in the junior, senior, and U23 categories. He has been coaching since 2016 and is also a nationally certified referee.

Our armorer, Bijan, provides reliable equipment repair services that are conveniently available at the club. Rest assured that all of our equipment repairs will be timely, and satisfaction guaranteed.